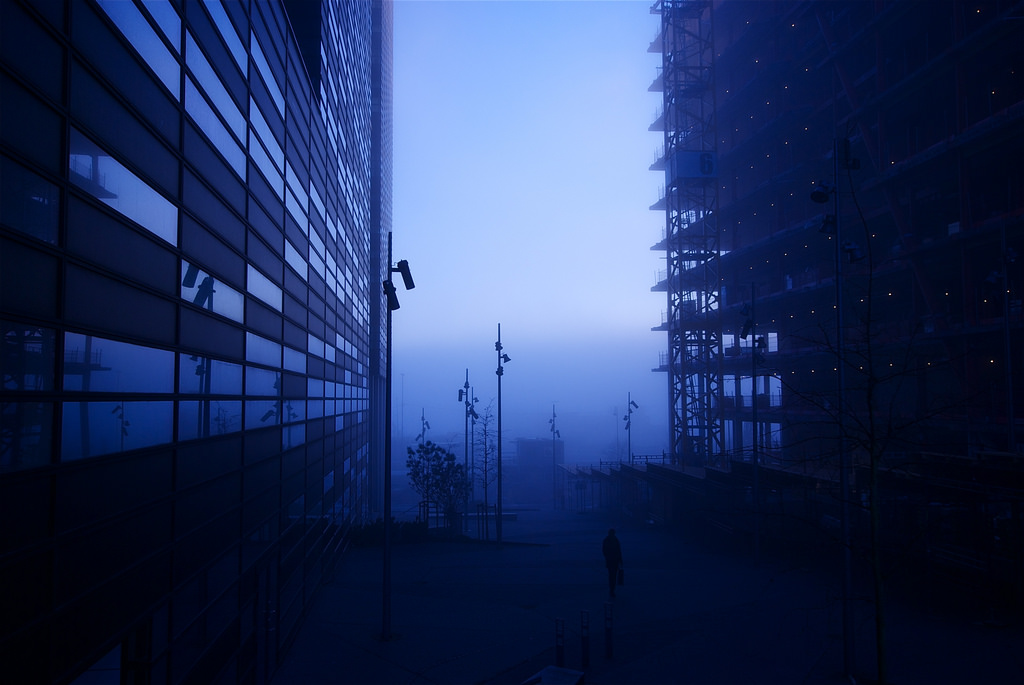 It could have been so easy. I have been using Eclipse for a long time when I was still developing Java application. Now I wanted to setup an IDE for Python and to challenge me, I would try a different one – namely Eric. Oh boy, this was a bit more complicated. Took me actually a few hours to find out.

To play around with Python more easily, especially when trying Data Science approaches on data, sometimes packages like numpy and scipy are helpful.

Great success, I thought! It was for the Data Science stuff, though. But not for Eric. I couldn’t install some neccessary packages by the life of me.

So I tried what everyone would obviously do – deinstall Anaconda and reinstall Python 3.

Then I wanted to follow the (very simple) instructions I found here:

And it worked! Eric6 started up when I typed in the command line

Then I followed a few configuration tipps which came from here to activate autocompletion for Python 3 and some tuning here and there. I was ready to go! Wouldn’t it be cool to directly create a Django project in the IDE?

Stack Overflow never fails me. So I installed the Django plugin and tried if I could create a Django project.

Maybe I need to install the packages as well?

After that I restarted Eric and I could create Django projects! Yay!

Unfortunately, the Start Server option doesn’t work. So I had to go into the directory, open a command shell and start the server myself

How cool is that? Now I can start doing stuff. Nice!