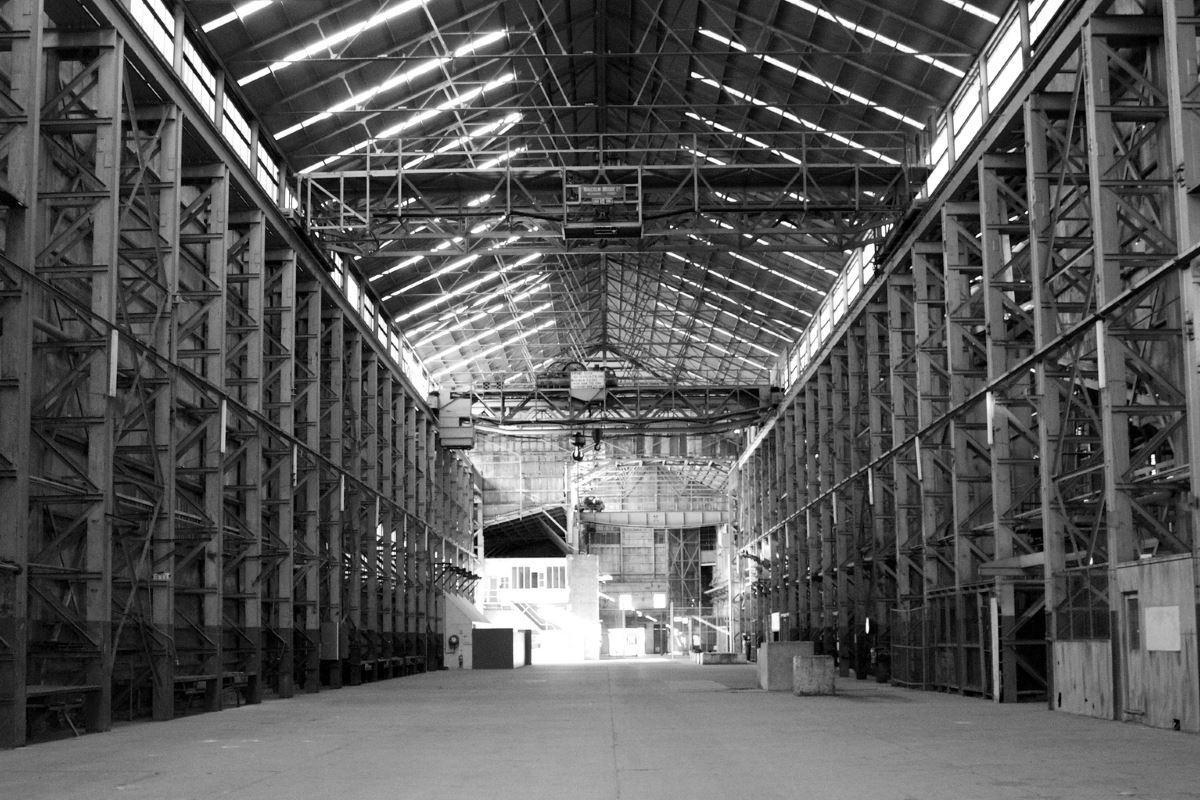 If you use Kimballs Star Schema and refer to it as your Data Warehouse, you should read on.

I know, this is a bold claim to make. And everyone who has some experience in Data Warehousing might be surprised in what I mean. But sometimes, your Data Warehouse is not a Data Warehouse. Why?

When talking about Data Warehouses, there is no common this-explains-all definition available. In fact, when I was doing my background research for this article, I found several different commonly available definitions of Data Warehouses.

It is important to keep the purpose of a Data Warehouse in mind. A Data Warehouse should be a flexible, integrated representation of relevant data in the business:

So, if you take a Star Schema for the Data Warehouse (bear with me, I’ll explain further in a few moments), I say a Star Schema is not a Data Warehouse. It will not be able to be flexible enough down the road. Sure, a Star Schema is always good for the so much needed quick wins in the beginning of a Business Intelligence project. But don’t be fooled – in the long run it will become very hard to test, to maintain and to expand.

A data warehouse is a subject-oriented, integrated, time-variant, nonvolatile collection of data in support of management’s decision-making process.Bill Inmon

Especially the parts nonvolatile and decision-making process are important from this definition.

But before I continue, a little more on Architecture.

Usually Data Warehouses are split up in several layers which I will describe very roughly (visit Martin Ouellets blog for a more in-depth explanation of those layers):

The last point is normally controversial up to the point that data is not comparable. But this is more a topic for Data Governance.

As usual, the process to get the data can get very long and complex. Also, to generate the Data Mart correctly can take some time. The only thing the user sees are the finished reports or dashboards.

That feels like a big iceberg. The data processing, data consolidation is all under water and not visible… but the presentation is visible.

And as we all know, icebergs are massively bigger under water than over it. 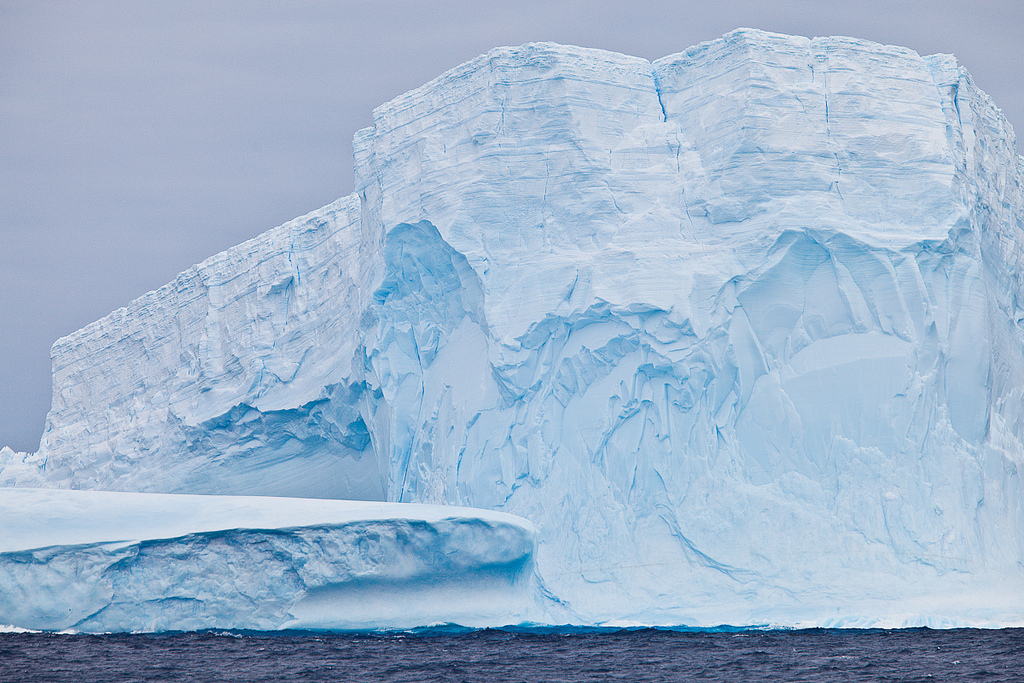 Even if there are two layers (persistent and presentation layer) it makes little sense to create one Star Schema for the persistent layer and one for the presentation layer. Why? Because the preparation part will become more complex the more rules apply to the second schema.

So, to model the persistent layer of the Data Warehouse, other methods are better suited. The few main ones usually to be found are:

Each and everyone of those do have their own ups and downs. In the end it should not only be important which model is being used but also how patient the business is (which it is usually not). It is not the intention of this article to explain those modeling techniques.

I hope this clears up a few misconceptions I read about very often.